Maria said: "What a healing this gynecologist brought me!" Blog

Effect of respect and kindness on internal vaginal examination 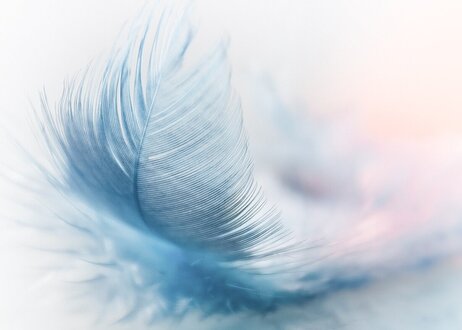 Maria (50 years old) came to me for coaching, because it had never been possible to have intercourse. Her doctor also referred her to a gynecologist.

Maria was really dreading it. She feared the vaginal examination.
She was afraid she wouldn’t be taken seriously.
We discussed a plan of action. What questions she had. Where her limit were. And how she could make this limit known.

"I was called in by a friendly-looking male doctor of about 55 years old. I walked with him down the hall to his room. There was also an intern. The gynecologist asked if this was okay. The intern added that he well understood, if I didn't like that. Because of their friendly attitude I thought it was okay. "

"A lot of questions were asked about my condition. The list you and I had made beforehand helped me.
Both doctors really listened to me. They made me feel that they understood how difficult this conversation was for me.
​After the intake the gynecologist asked if I was okay with him doing an examination. I sighed deeply and said yes. Then the gynecologist said he wanted to ask a female assistant to stand next to me. And if I liked I could hold her hand. He looked at me kindly and said he could imagine having two male doctors on this vulnerable examination is a lot. "

"I took off my shoes and underwear. I had put on a skirt especially for the examination, so that I was’t completely exposed. The gynecologist gently touched my leg. There were no terrible leg supports. At every step he said exactly what he was doing. and asked if it was okay. He carefully examined the whole area on the outside of the vagina opening. It looked fine, he said. All the while the assistant stood next to me holding my hand. She looked at me and occasionally nodded. "

"When I got back home I cried a lot. I had some bad experiences with boys. This shaped my image of men. This doctor was so involved and kind. He touched me with respect."

With questioning eyes, Maria looked at me and asked:
"Are more men like this?
Can a man come into my life who are also so respectful of me?
I never thought this was possible. I have been afraid to enter a relationship all my life. "

Maria then said with tears in her eyes: "This doctor has healed me a bit. At least that's how it feels. He has given me hope that I might be able to open myself up to a man who also has that much respect for me."

Thank you, gynecologist, for your careful approach. I hope you are reading this blog and realize the healing and hope you have brought to this woman and probably many others who have been with you.